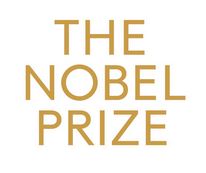 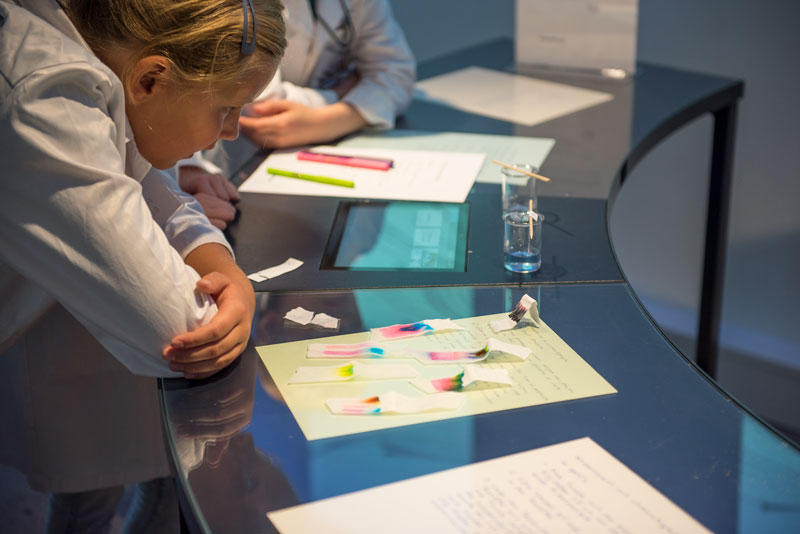 NIBE is becoming a new main partner of the Nobel Prize Museum. This collaboration will enable more students in Swedish schools to learn about the discoveries and achievements that have been rewarded with the Nobel Prize. One element of the partnership is that the Nobel Prize Museum will display exhibitions in Markaryd, southern Sweden, aimed at the schools. In conjunction with this, the Museum will also organise evening training courses for teachers in the surrounding region.

In his will, Alfred Nobel wrote that the prizes he was establishing should be awarded to those who had conferred the greatest benefit to humankind. Since 1901, this has been the guiding principle of the Nobel Prize. For the Nobel Prize Museum, it is important that the institutional partners that work with the Museum share the values that underlie such an ambition.

"We want to reach out to schools all over Sweden and inspire young people to join in contributing to a better world in the spirit of the Nobel Prize. Our collaboration with NIBE is entirely consistent with this. We are very pleased with this partnership," says Erika Lanner, Director of the Nobel Prize Museum. "For several decades, NIBE has worked very closely with the schools in the municipality of Markaryd, from first grade all the way through upper secondary school. Natural sciences and sustainability issues are genuinely close to our hearts at NIBE, so it feel very exciting to be able to initiate a long-term partnership with the Nobel Prize Museum focusing on these specific subject areas," says Gerteric Lindquist, CEO of NIBE Industrier, which has its head office in Markaryd but operates on several continents.